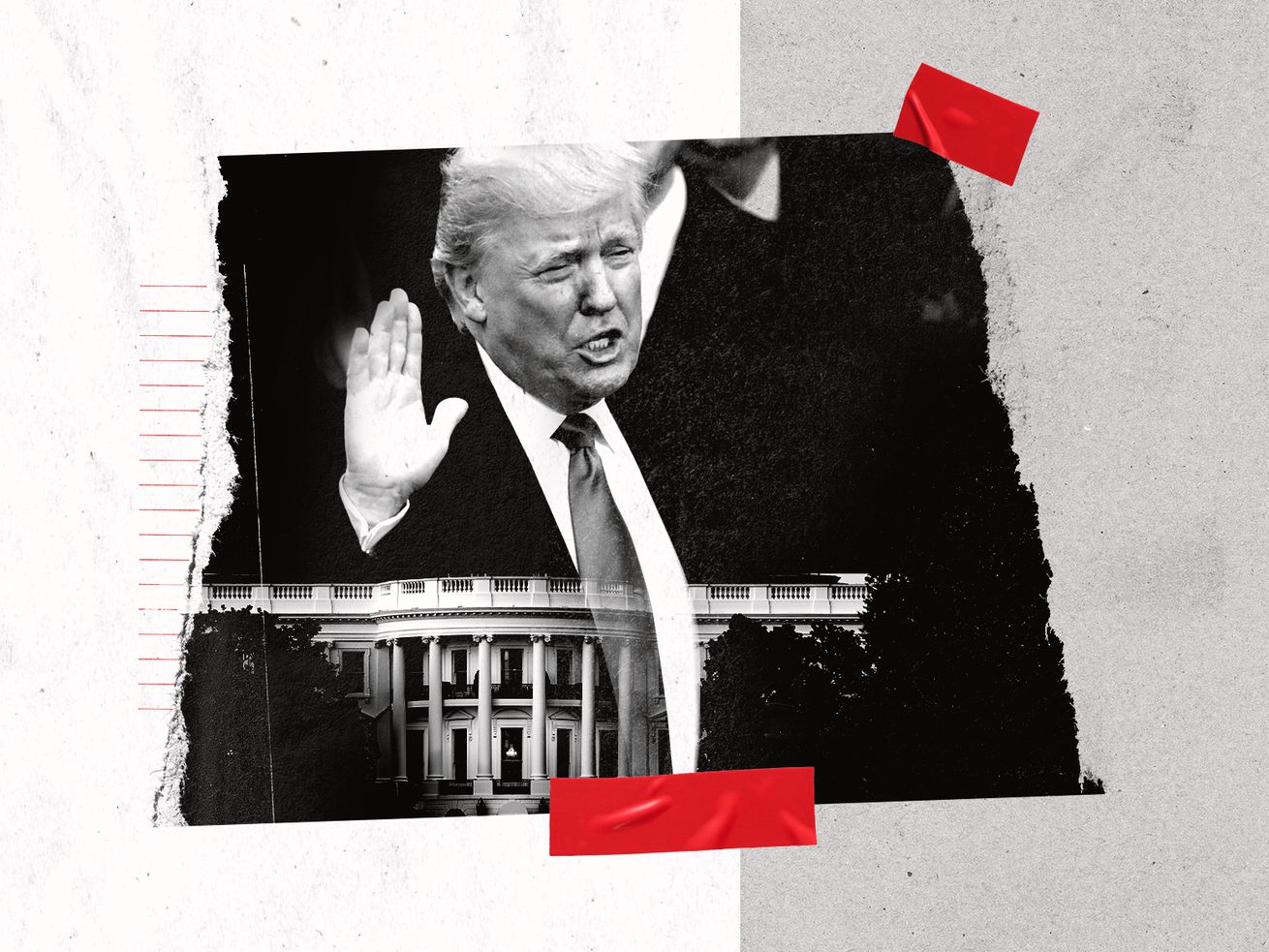 How President Trump could change America with four more years in office.

The 2020 presidential election is in part a referendum on President Donald Trump’s first term in office — as it is every time an incumbent runs for reelection. Whether Trump wins reelection or is ousted after four years in office, though, could help determine how lasting the affect of his administration and policies is on American life.

During his first four years in office, much of the news and attention focused on the Trump Show: the slew of scandals that has accompanied the president’s time in office, his frequently offensive or outlandish tweets and public statements, and so on. But more quietly, his administration has reshaped the government — from remaking the Supreme Court to rendering it all but impossible for people fleeing persecution to gain asylum in the United States.

On the campaign trail, Trump hasn’t talked much about his plans for a second term, focusing instead on the risks of a Biden administration. But four more years in office would allow him to advance and consolidate the changes wrought since 2017, and to push further ahead on his own policy priorities.