THE PM never directly said he would rather see “bodies pile up” than another lockdown, it was claimed last night.

Earlier this week, Boris Johnson and No10 flatly denied he uttered those words in a rage last year.

Boris Johnson never directly said he would rather see ‘bodies pile up’ than another lockdown, it was claimed[/caption]

It was reported last night that he was frustrated with being forced to shut down the country again and said: “No more f***ing lockdowns.”

An aide said such a move would risk “bodies being piled high in their thousands” — to which Mr Johnson is said to have replied: “So be it.”

The revelation came as the PM was embroiled in a fresh storm over his finances as it was claimed Tory donors were asked to pay for a nanny for his son.

He is already being probed over whether his cash and loans for doing up the No10 flat were properly recorded.

Top MPs said one donor was angry at being asked to help fund the PM’s childcare, blasting: “Why should I have to pay for his baby’s a to be wiped?”

Labour’s Angela Rayner said: “So he was asking Tory donors to pay for childcare at the same time as whipping Tory MPs to vote against free school meals?”


Boy, 17, stabbed to death after being ‘chased into shop & knifed’ before crash


Mom, 38, battered woman in front of son after finding her in bed with ex

No10 said: “The PM has covered the cost of all childcare.”

Meanwhile, Scots Tory boss Douglas Ross said “of course” Boris should resign if he is found to have broken the ministerial code over his flat finances. 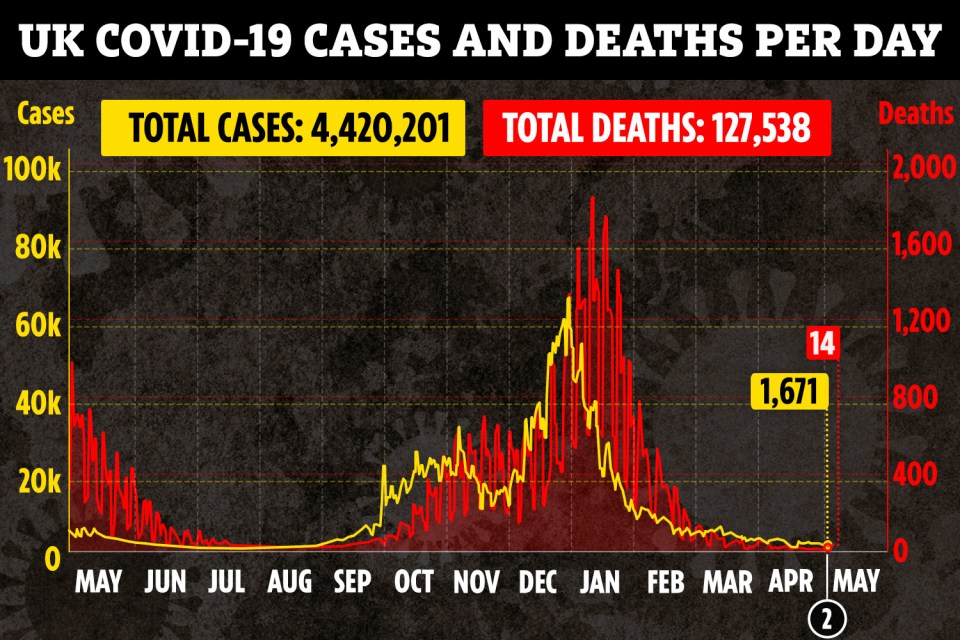 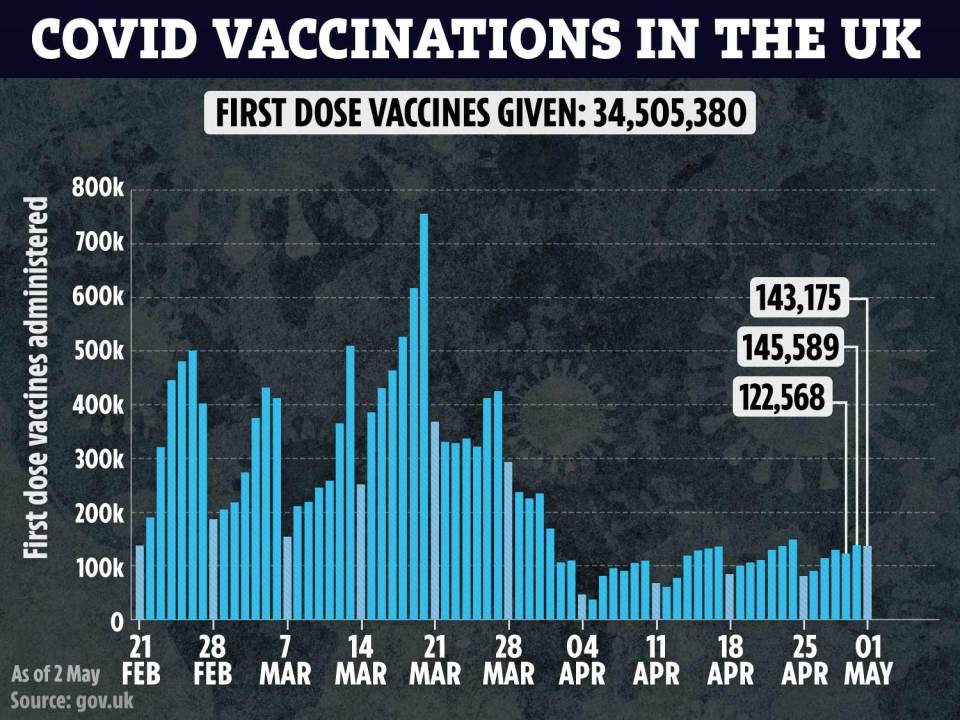