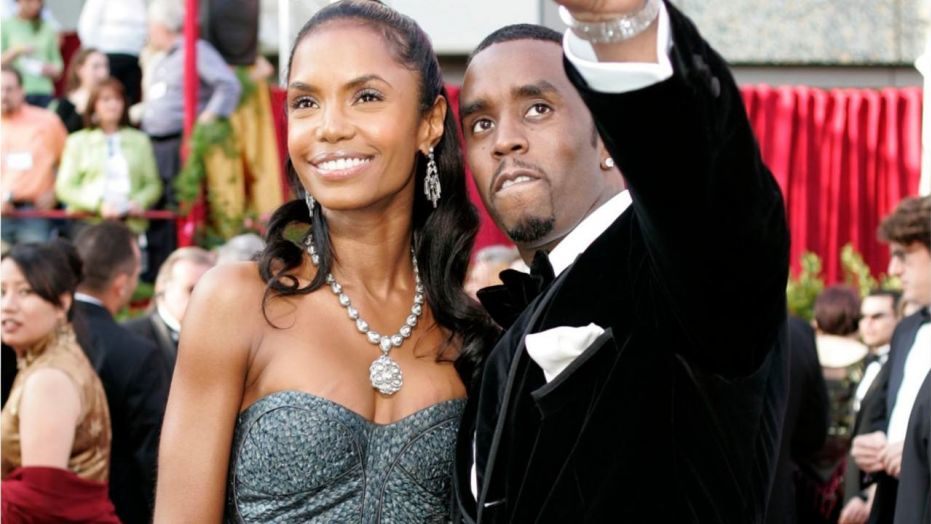 Diddy’s southern California home was broken into last week. Although cops did not confirm the identity of the victim, Diddy owns a home on that block.

TMZ reported that burglars appeared to rummage through the house after getting in through a side door. Los Angeles Police responded to a burglary investigation last Thursday at a house on a Woodbridge St. block in Toluca Lake, an officer confirmed to the Daily News. The Hip Hop mogul owns a home on that block.

It’s unclear if anyone was home at the time of this report, but TMZ reports that a caretaker discovered the break-in.

Police officers said they responded to the investigation at 1:38 p.m. last Thursday. The home in Toluca Lake is where Diddy’s former girlfriend, Kim Porter, was found dead at age 47 in November 2018. The late Porter’s cause of death was later learned to be pneumonia, according to the Los Angeles County Coroner.

The story is still being investigated and developed. Furthermore, nothing has been reported missing from the household.

The post Diddy’s Home Where Kim Porter Passed Away Was Burglarized appeared first on The Source.