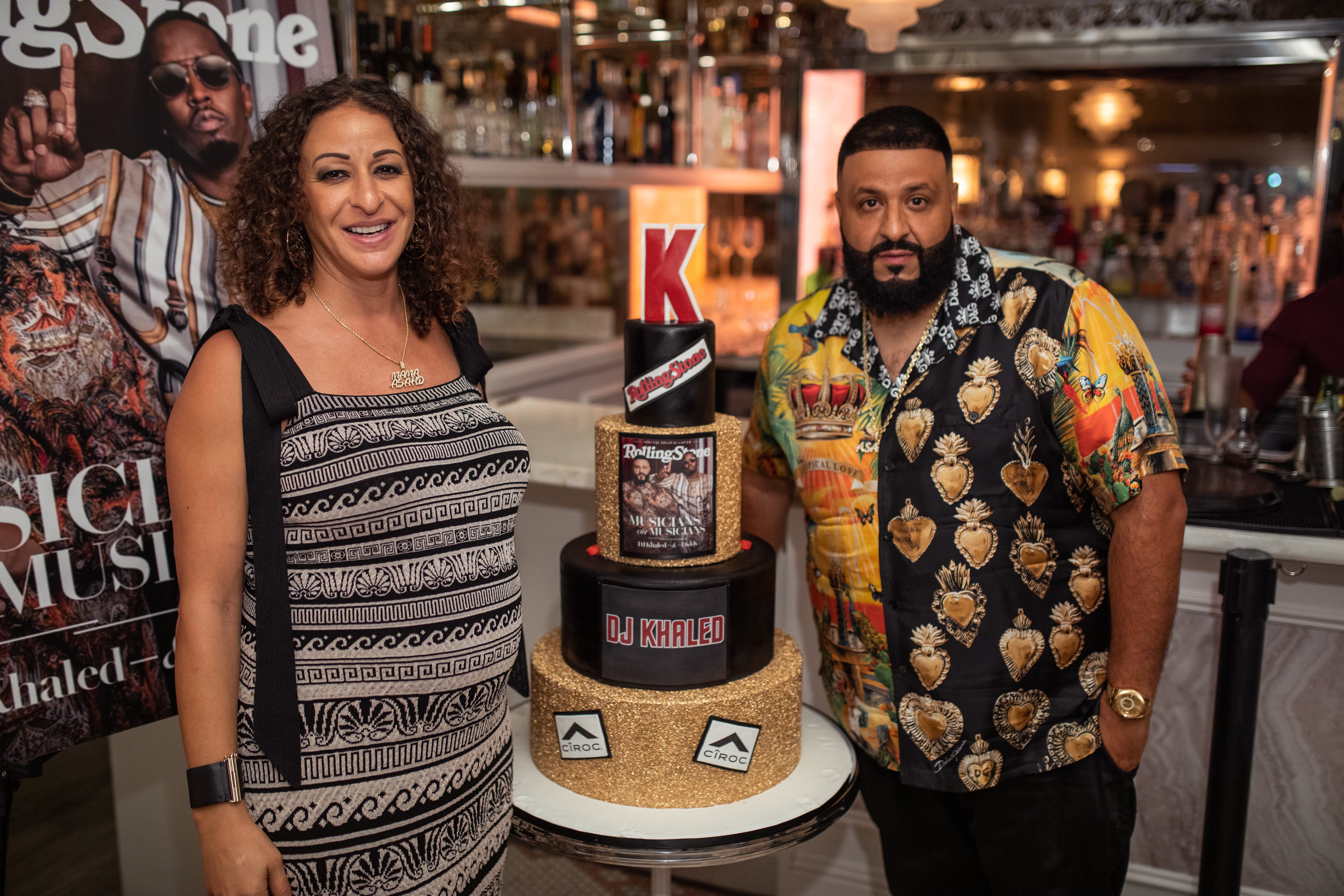 Fans can now match the swag of DJ Khaled on Poshmark.

Prior to becoming Snapchat’s biggest influencer, DJ Khaled was renowned in music for his classic posse cuts. As his notoriety continued to grow into what he calls “fan love,” many began to take notice of his keen fashion sense. His swaggy fits ranged from custom velour sweatsuits to chic Gucci shirts and bright suits. Now the Grammy Award winner is bringing his closet to his fans for a good cause.

DJ Khaled and his wife Nicole, recently teamed up with Poshmark for the one-of-a-kind, exclusive release. The closet is set to include outfits from some of his most iconic music videos, Oscar and Grammy appearances, and more. Fans can also get their hands on the looks from Khaled’s Father of Asaud album shoot.

Some iconic outfits are now available for purchase, while the rest of the collection will be available on Wednesday, April 14. The Khaled’s will donate 100 percent of the proceeds to the We The Best Foundation in support of underserved and underprivileged communities.

As Khaled prepares to drop another anticipated classic album, fans can step into his world through his closet. Check out the collection here.