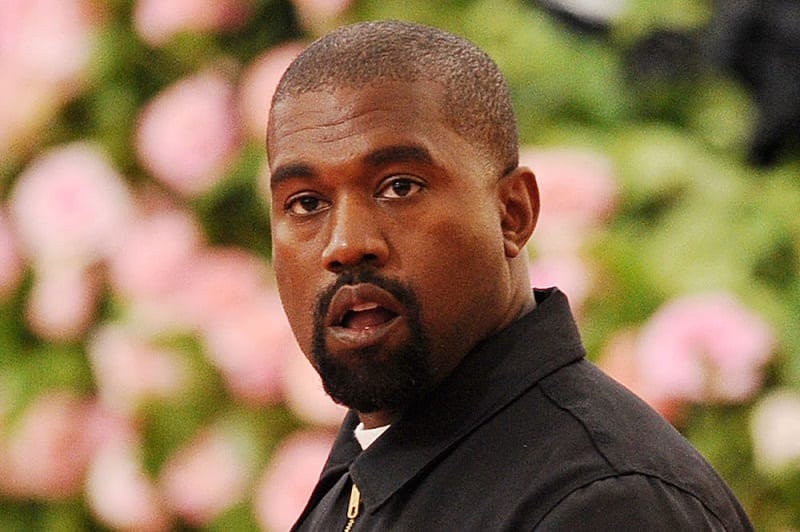 Just a little over a week before the 10th anniversary of Kanye West’s legendary, My Beautiful Dark Twisted Fantasy, West’s album has hit another milestone. The hit song “All Of The Lights” has now gone quintuple (5X) platinum, making it the highest-selling single from the album.

The song blew past other singles off the album including “Power” and “Runaway” which are at 4x platinum and 2x platinum. “All Of The Lights” features Rihanna and features background vocals from 14 other artists including Alicia Keys, Drake, Kid Cudi, Elton John, and Charlie Wilson.

The post Kanye West’s ‘All Of The Lights’ Goes Quintuple Platinum appeared first on The Source.