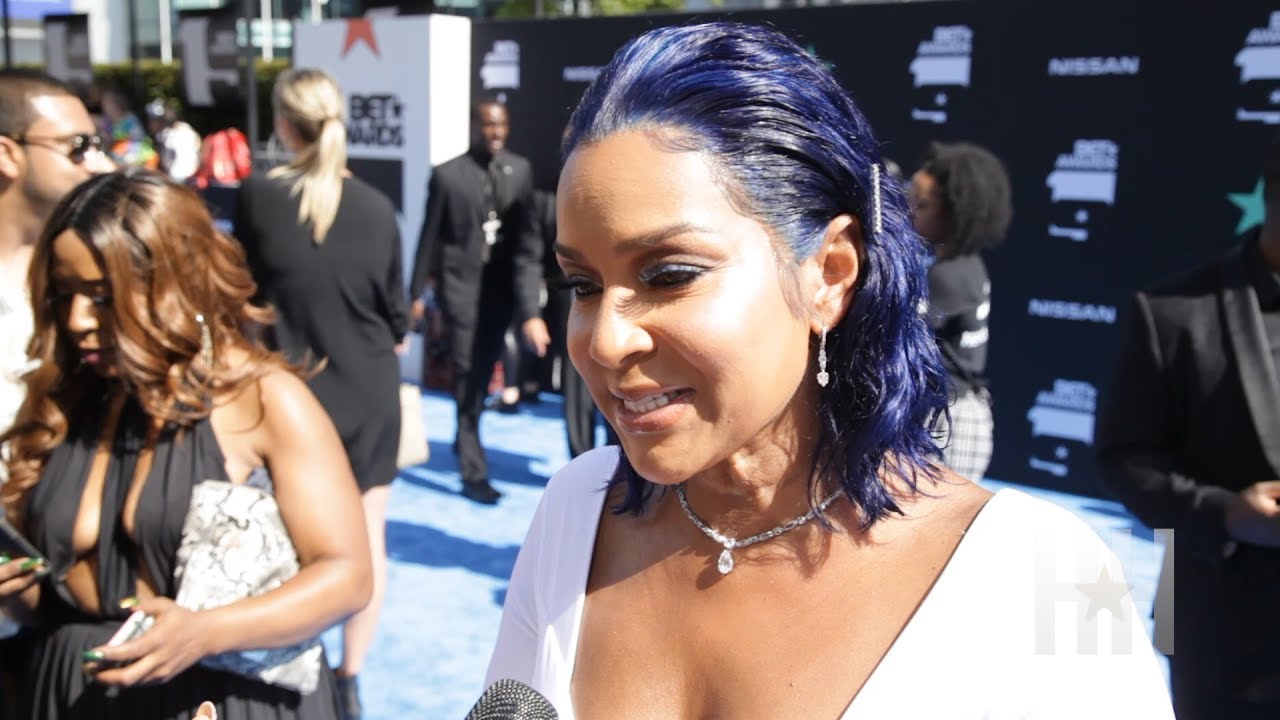 LisaRaye, who played “Diamond” in the film Player’s Club has finally responded to Draya Michele on who should play her character.

Draya Michele caused an intense online debate recently. After stating that if a remake of the classic 90s film “The Players Club” ever happens, she’s ready to play the lead role. Afterward, LisaRaye, who played the lead role of “Diamond” finally responds with her opinion on the matter.

Late last month, Draya Michele posted a picture of the cast of “The Players Club” with the film’s star, LisaRaye, right in the middle. Her reasoning was to let everyone know that she is committed to securing the role of “Diamond” should a remake ever be made. In addition, posting to Instagram, Michele captions it with “This could be me in a reboot but y’all playing @icecube.” Giving fans a closer look at what she meant, she posts a side-by-side photo of herself next to LisaRaye. Both are seen wearing the pink negligee that “Diamond” wore when she dances for the first time.

During an episode of Fox Soul’s Cocktails With Queens, LisaRaye addressed the matter. There wasn’t an announcement of an official reboot of the Players Club, but if there were to be one, LisaRaye wouldn’t want Draya or Joseline to play her role of Diamond. On the show, LisaRaye said she would rather see a new actress with less experience play the role.

LisaRaye said she would prefer it this way to take off the pressure and criticism a known actress would face. Take a look at a clip down below.

The post LisaRaye Responds To Draya Michele About Being Cast As “Diamond” in ‘Players Club’ Remake appeared first on The Source.

Speculation about Queen’s future defiantly shut down – ‘She will NOT give up her duty!’
16 mins ago
Scotland out in the cold: ‘We want you to stay’ result plummets over Scottish independence
16 mins ago
Prince Philip was left ‘upset’ by ‘malicious’ portrayal in Netflix’s The Crown – expert
16 mins ago
Royal Family shares rare snap of youthful Prince Philip in latest poignant update
16 mins ago
Prince Harry could ‘hugely regret’ not being able to say goodbye to Philip in person
16 mins ago
William and Harry’s relationship ‘in gutter’ as brothers prepare to honour Prince Philip
16 mins ago
Horror as baby found dead at Morrisons near Wolverhampton – Police search for mother
16 mins ago
Princess Anne releases touching message after Philip’s death – ‘Has been my teacher’
16 mins ago
Queen attends private mass for Prince Philip as other royals gather at church service
16 mins ago
British expats face Brexit tax nightmare as red tape hampers EU residency claims
16 mins ago
White House races clock to beat GOP attacks
16 mins ago
Trump’s irate, lie-filled RNC speech shows tensions in GOP
16 mins ago