HARRY MAGUIRE fumed that VAR has given Manchester United ‘NOTHING’ ever since rivals team complained about them.

The defender appeared to make a thinly-veiled dig at Jurgen Klopp after the Liverpool boss was vocal about how many penalties United received.

Harry Maguire fumed that VAR has given Manchester United ‘nothing’[/caption]

Captain Maguire was still incensed his ‘certain’ spot-kick against West Brom on Sunday was overturned after a VAR review.

And he claimed referees have been influenced from outsiders who were vocal about decisions going to United.

Maguire, 27, told MUTV: “Ever since people from other teams have spoken about us we’ve had nothing, absolutely nothing.”

United have been awarded seven penalties this season, the joint-second highest, with Leicester having the most with ten.

Klopp in January said: “I hear now that Man United had more penalties in two years than I had in five-and-a-half years.

“I’ve no idea if that’s my fault, or how that can happen.”

United believed they were given an eighth spot-kick at the Hawthorns after Semi Ajayi collided with Maguire in the box.

But replays revealed Maguire was offside and should have reversed the decision on that basis.

He said on Sky Sports: “I was so certain it was a penalty. I don’t understand why he’s been sent to the monitor to check it.

“I’m goal-side of the defender and I feel a touch on my shoulder, he’s pulling me back and there’s a clip on my heels.

“It’s minimal but it’s a penalty. When he points to the spot you think there’s no chance he overturns it.

Harry Maguire was incensed he was not awarded a penalty[/caption]

“There are decisions going against us, but we need to do more to win the game.

“We can’t be reliant on VAR decisions. We huffed and puffed and have to improve.”

Pundit and former Liverpool player Graeme Souness was not so convinced and slammed Maguire for going to ground too easily.

Souness said: “It’s clearly offside, and he goes to ground like he’s been hit by a baseball bat – diving.

“He said he thinks it’s a penalty, that’s not enough to bring him down. That’s throwing himself to the ground.” 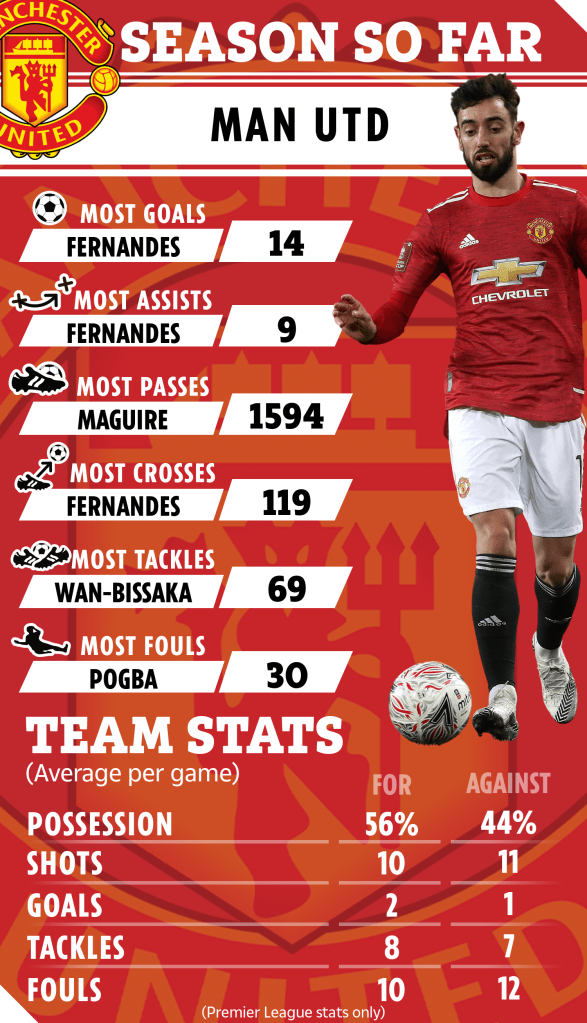