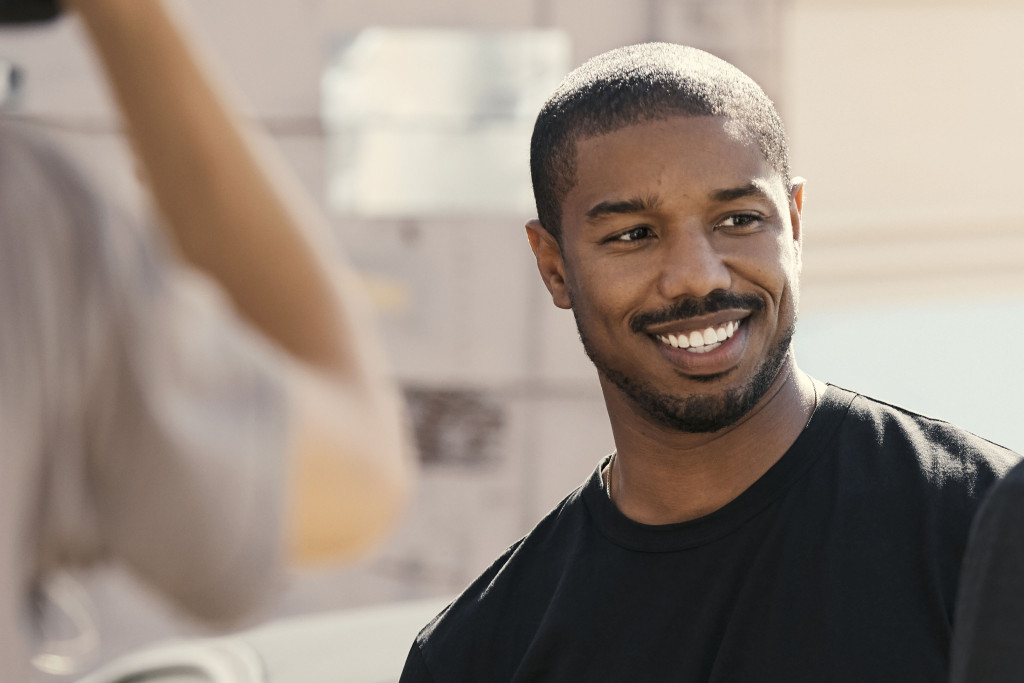 The beloved Static Shock series is getting adapted into a movie thanks to Michael B. Jordan.

The actor made the announcement on Friday. “I’m proud to be a part of building a new universe centered around Black superheroes; our community deserves that,” Jordan said in a statement. “Outlier Society is committed to bringing to life diverse comic book content across all platforms and we are excited to partner with Reggie and Warner Bros. on this initial step.”

Static Shock will also be turned into a digital comic series beginning in February.

It’s beautiful to witness Michael B. Jordan’s platform grow big enough to have the opportunity to revive our beloved childhood series.

Jordan’s breakout role was in Fruitvale Station portraying Oscar Grant who was another unarmed Black man that was gunned down by cops on New Years.

He has his own production banner via Warner Bros. and this sounds like this is just the beginning of his plans.

The post Michael B. Jordan is Set to Produce Static Shock Movie appeared first on The Source.