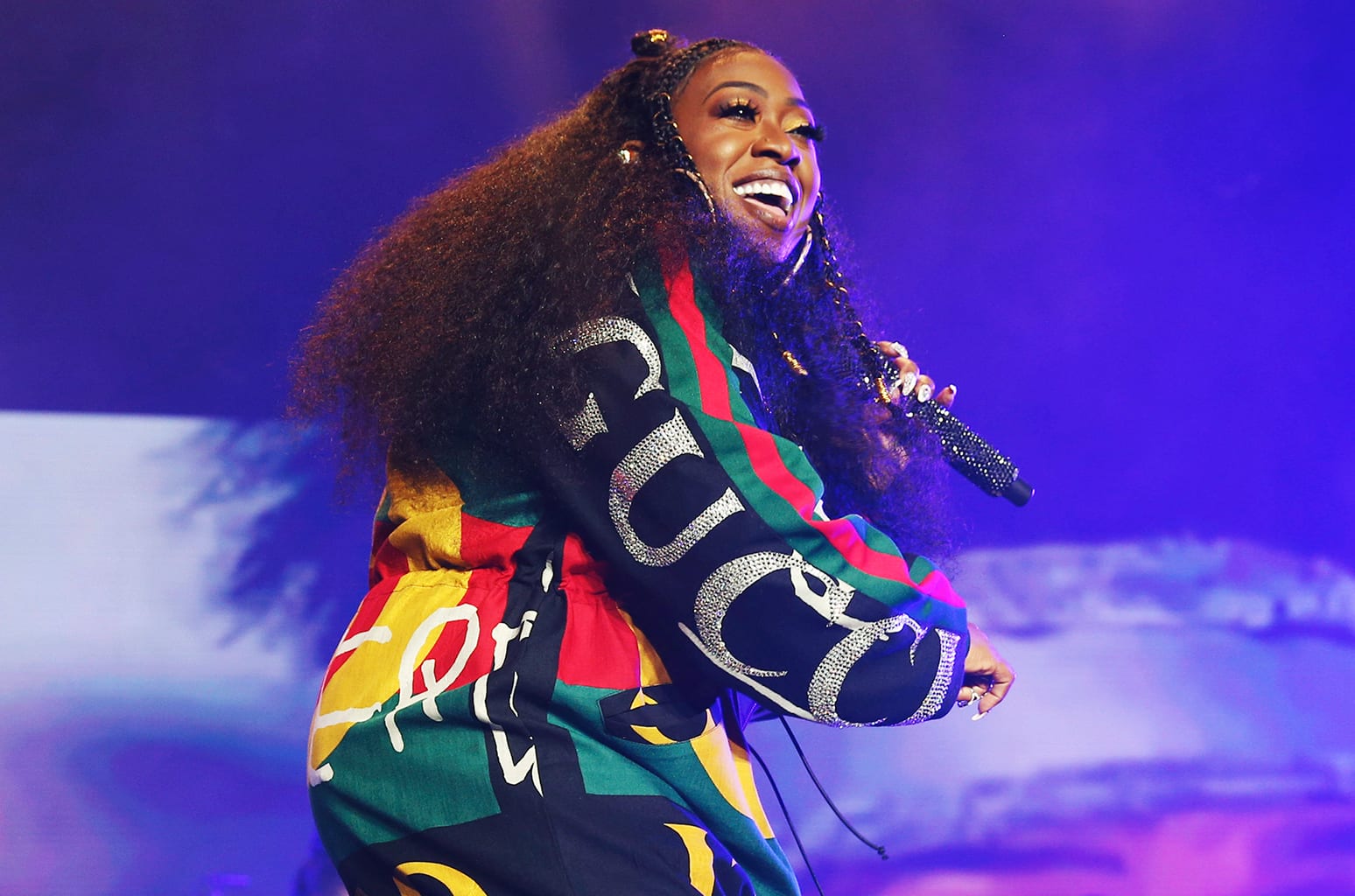 Ireanna Bradshaw took to Twitter to tell her story about her plans to move and get married, but not being able to afford her dream dress. “Im getting Married in March &trying to move into our own place. Excited but overwhelmed,” she tweeted. “I have been saving money; but its still a struggle. I found my dream dress and I want to get it so bad but between saving for the move- i dnt think it will be possible…..”

Bradshaw explained why this moment was so sentimental for her. “I never thought Id find a love like this and never thought someone would want to marry me. With all my previous insecurities- i didnt think i was worthy of love,” she wrote. “Loving myself made me ready for love. I would be so grateful to have some support: anything would help.”

Ireanna probably never imagined that Missy would see her tweet. “Early Congratulations,” Elliott tweeted. “May God Bless you both with an Unbreakable Union and full of Love & Happiness.”

The stunned bride tried to have the wedding of the year and extended an invitation to Missy.

Although the Virginia native didn’t confirm her attendance, she did something that’s even better. “Your Dress is paid for now,” Missy Elliott tweeted back. “I don’t know you but I saw you said the dress of your dreams & figured I would help when I saw you post ya cash app.”

“May Blessings pour on your Beautiful Wedding Day,” she added.

The post Missy Elliott Purchased ‘Dream Dress’ for Bride Struggling to Move and Plan Wedding appeared first on The Source.