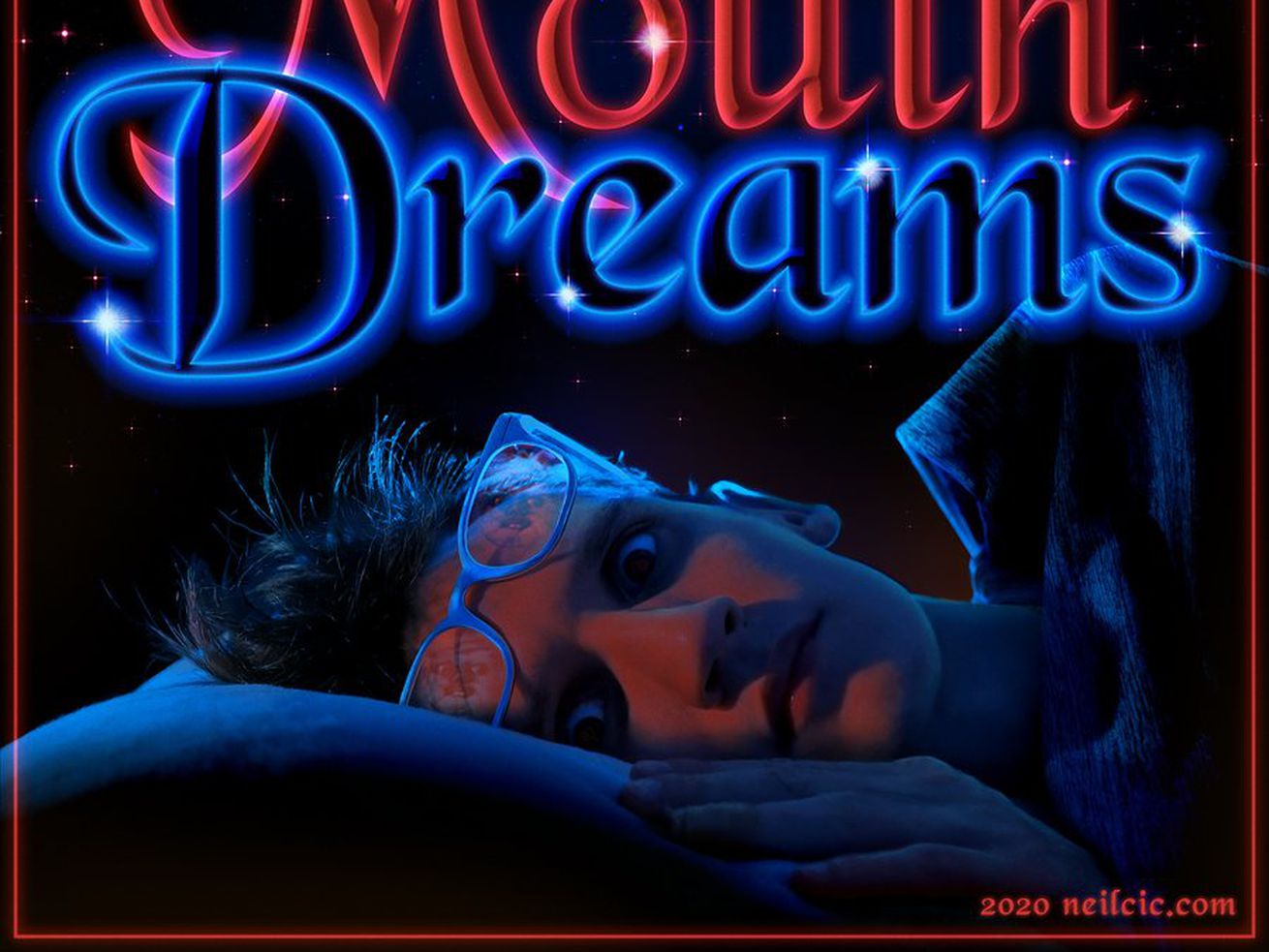 From Smash Mouth’s “All Star” to the Yahoo yodeler, Cicierega makes music that sounds like using the internet.

One Good Thing is Vox’s recommendations series. In each edition, we’ll tell you about something from the world of culture that we think you should check out.

For artists, quarantine is a time of even more uncertainty than it is for most of the rest of us. If your occupation involves, on some level, performing for an audience, then retreating into your home for months could feel unduly isolating. Actors, musicians, even we theoretically introverted writers — knowing that somebody is going to be taking in your art at the end of the process is important and even necessary (especially for live performers).

But early uncertainty has given way to an explosion of creativity. From Taylor Swift’s folklore to Chanel Miller’s quarantine comics to Hrishikesh Hirway and Samin Nosrat’s podcast Home Cooking, shutting a bunch of artists indoors with their thoughts has led to some incredible stuff.

And now, add another name to the list of quarantine successes: Neil Cicierega, the man who elevated internet trolling to art, has continued his groundbreaking, earth-shattering Mouth series with the stellar Mouth Dreams.

The mouth series began in 2014 with Mouth Sounds and Mouth Silence, followed by 2017’s Mouth Moods. In each of the three albums, Cicierega takes bits and pieces of American culture, throws them together, remixes them, and blows up the results to create some of the best mash-up albums you’ll ever hear.

Whether he’s wedding news reports about the evils of Pokémon to the hot beats of The Jackson 5’s “I Want You Back” or disassembling, then reassembling, Smash Mouth’s “All Star” into unimaginable sonic wallpaper, Cicierega is a master of taking one piece of music or dialogue, mixing it up with another, then adding in even more sound elements to make something at once familiar and completely new. Listen to the below, for instance:

I love the Mouth albums. (My wife, banging on the wall opposite my office to get me to turn down the volume, disagrees.) I love Cicierega’s playfulness and his merry prankster attitude. I love how his library of pop culture references seems to be almost exactly the same as mine. And I love that he’s apparently used social distancing to create Mouth Dreams, the fourth album in the series.

As you might guess from its name, Mouth Dreams has a vaguely nocturnal theme, but it’s not the kind of album you put on to fall asleep. Its opening salvo, for example, is the yodeler who sings “Yahoo-oo-oo!” from ads for the search engine of the same name, before the album’s third track involves a mash-up of “We Will Rock You” and the SpongeBob SquarePants theme, in which Cicierega has altered the pitches of the SpongeBob singers so they sing “SpongeBob, SpongeBob SquarePants” to the tune of “We will, we will rock you.” (Cicierega’s skill with pulling songs apart to make them do exactly what he wants and sound exactly how he wants has only increased with each album.)

Cicierega — whose other projects include everything from the Potter Puppet Pals videos of the 2000s to the weirdo band Lemon Demon — is beloved by tons of internet dwellers for just how thoroughly he’s created art out of surfing the web. The Mouth albums are the strongest examples of his uncanny knack for transformation: They are composed of lots and little bits and pieces of other things, in a vaguely similar fashion to how it feels to watch one weird piece of pop culture from your childhood on YouTube, then watch 52 others in rapid succession. But they also have an irony-poisoned sense of humor that reflects the bleak reality of having every bit of information imaginable at your fingertips without any of its context.

For instance, possibly the most successful “song” on Mouth Dreams arrives around the 15-minute mark of the album, when the Chili’s baby back ribs jingle plays over the fade out of the previous song, only for the instrumental track from Tears for Fears’ “Everybody Wants to Rule the World” to settle in underneath it. Just when you’re done giggling at the audacity of this move, Cicierega layers in Marilyn Manson’s “The Beautiful People” to serve as a sinister counterpoint. And then the beautifully wailing refrain from “The Lion Sleeps Tonight” lands on top of everything else.

I feel a little terrible telling you that all of the above happens because the joy of any given Mouth album is listening to it the first time through and being surprised at Cicierega’s goofball verve. The fun of the series comes from Cicierga’s willingness to do just about anything for your laughter, your applause, or your ability to confuse your friends when you start playing a song that sounds familiar, then becomes something else entirely.

If you’ve never listened to a Mouth album before, Mouth Dreams is as good an entry point as any of them. But once you’ve digested all of its pleasures, listen to the other three. You won’t regret it.