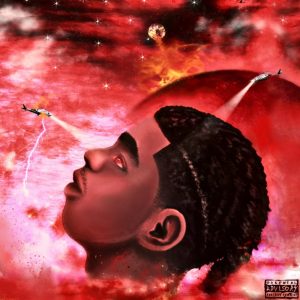 Getting that Philly and Meek Mill stamp is major. That’s exactly what OZ Sparx has coming into his new project, Vibin, Slidin, N’ Connivin.

The new release brings in @KBABY and JGreen for features across the 18 tracks that detail the grit and grind of growing up in the City of Brotherly Love. Within the release, you get a salute to a Philly legend in Allen Iverson on “Iverson,” trials of drug abuse in “Prescriptions” and the issues of mass murder in “Dead Bodies.”

OZ Sparx has fully committed to music as he left school at 15 years of age to leave his dreams, influenced by hometown heroes like Meek and Lil Uzi Vert, along with stars like Future, Drake, and Playboi Carti.

You can hear the release below.