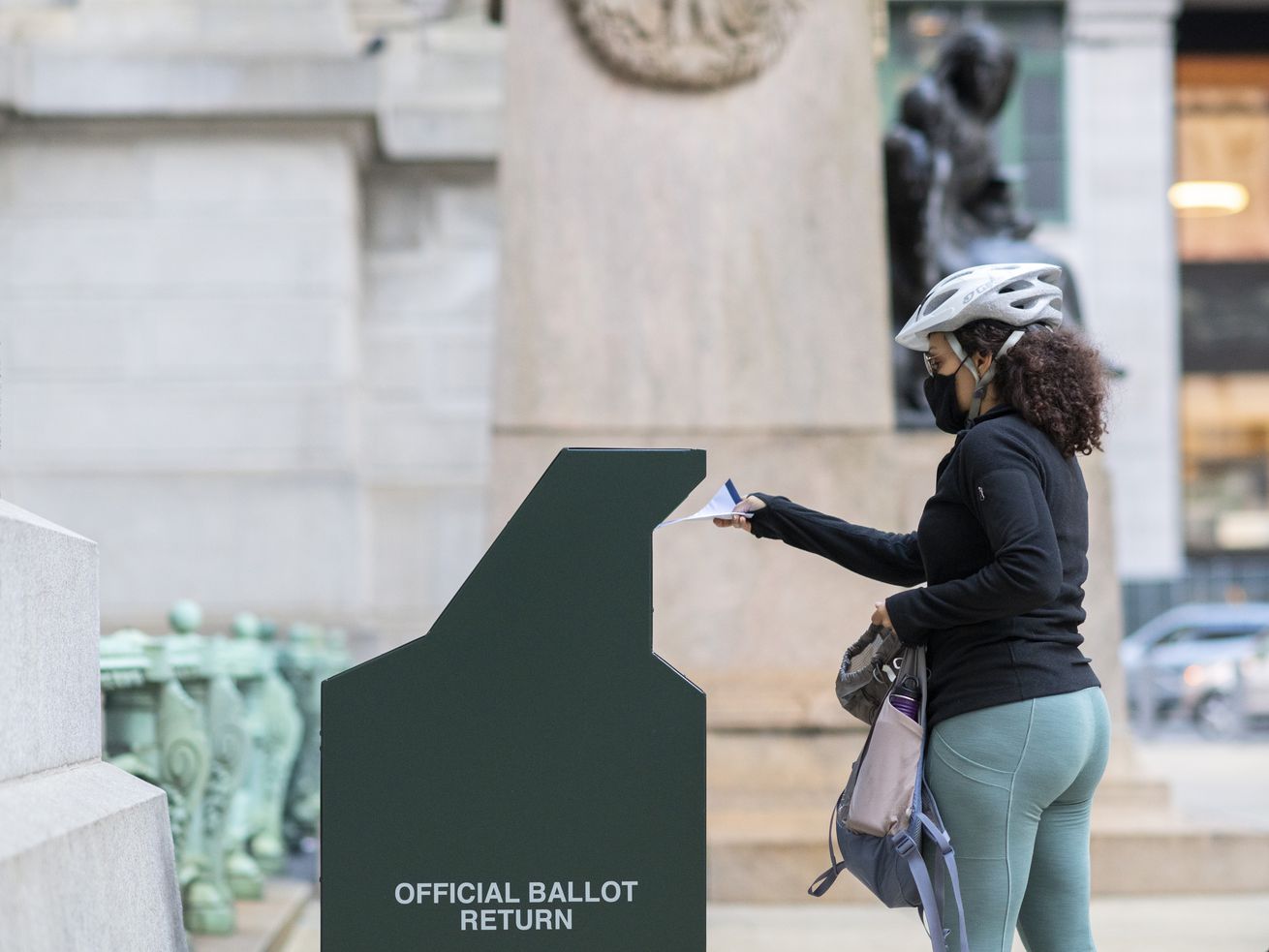 It’s a blow for Republicans who challenged the state’s guidance that different-looking signatures shouldn’t be disqualifying.

The Pennsylvania Supreme Court ruled unanimously on Friday that mail-in ballots cannot be rejected if a voter’s signature looks different than the one on their registration form.

The ruling came after Pennsylvania’s Democratic Secretary of State Kathy Boockvar, the state’s top election official, turned to the court for clarity on the legality of her signature-matching policy. She introduced guidance in September that said ballots shouldn’t be thrown out due to mismatched signatures, and has since been mired in a legal battle with President Donald Trump’s reelection campaign and other Republicans.

The court decision — backed by five Democrat and two Republican justices — marks a victory for Democrats and voting-rights advocates in a critical battleground state Trump won by roughly 44,000 votes in 2016. It comes on the heels of another loss for Republicans in the state: the October 19 order by the US Supreme Court, which let stand a Pennsylvania Supreme Court ruling that mailed-in ballots received up to three days after Election Day must be counted.

“County boards of elections are prohibited from rejecting absentee or mail-in ballots based on signature comparison conducted by county election officials or employees, or as the result of third-party challenges based on signature analysis and comparisons,” the court wrote, upholding Boockvar’s guidance.

Over 1.4 million Pennsylvanians have already submitted mail ballots, according to the US Elections Project, the overwhelming majority of which have been sent by registered Democrats.

Pennsylvania and other states across the US are expecting an unprecedented surge in mail ballots as voters attempt to find ways to avoid in-person voting due to the coronavirus pandemic.

Signature-matching processes are a contentious issue. As political scientists and voting-rights advocates have pointed out, election officials are likely to reject far more authentic signatures than false ones in an electoral system wherein fraud is exceedingly rare.

As the Atlantic reported, a Carroll College political scientist working on behalf of plaintiffs challenging an Ohio signature-matching law calculated a 97 percent chance that any given ballot in the state rejected on the basis of a signature mismatch was authentic. And in 2016, perceived signature mismatches constituted the biggest reason mail-in ballots were disqualified.

In battleground states like Pennsylvania, where the margin of victory between candidates can be razor thin, signature-matching policies could play a decisive role in the outcome of the 2020 election. With a significant 20 electoral votes at stake and an ideologically heterogeneous population, Pennsylvania’s ballot laws are particularly pivotal.

As of this morning, FiveThirtyEight’s polling averages show Democratic nominee Joe Biden with a 6 percentage-point lead over Trump in Pennsylvania. Both candidates have made the state a focus in the final days of the campaign, hoping to win over new supporters.