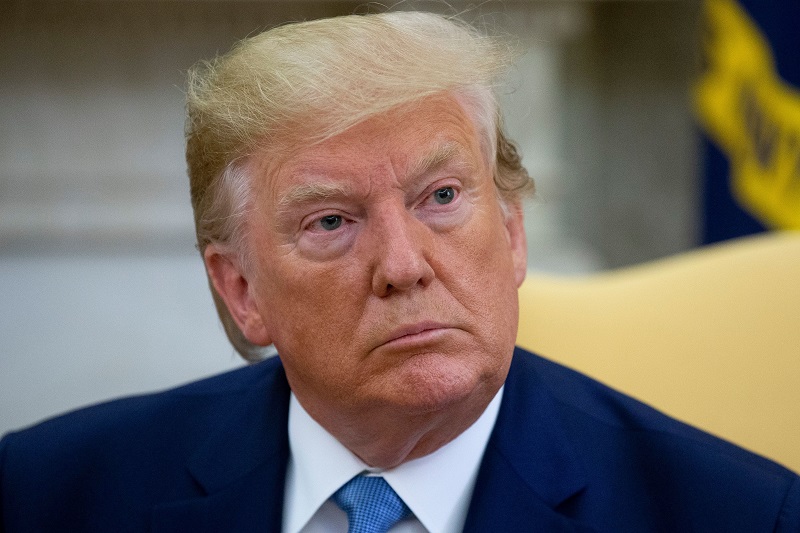 When it comes to the NBA, President Donald Trump continues to be petty.

Instead of congratulating the Los Angeles Lakers and LeBron James for winning the NBA Championship, and even the NBA for running a great bubble season, Trump threw shade at the NBA after the NBA Finals concluded.

Trump took to Twitter to remind Americans and the NBA that viewership is down and that there was “zero interest” in the game.

Trump also took a shot at James and the NBA by mentioning China due to the league’s run-in with China last October.

The tweet was in typical Trump fashion. He seems to have it out for athletes who are socially vocal against social injustice and or who are simply siding with the Democratic party.

While viewership for the NBA is down and game 6 of the NBA Finals did get beat by NFL Sunday Night Football, the shade from the President wasn’t needed.

The post President Donald Trump Shades The Lakers Championship And The NBA Over Finals Viewership appeared first on The Source.