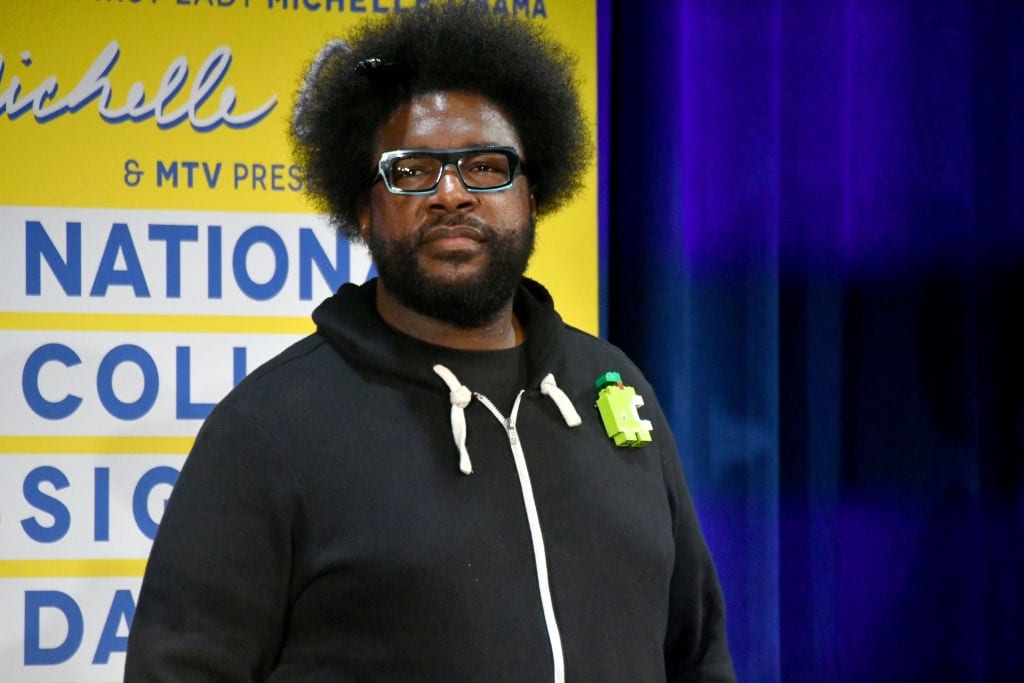 Questlove is set to direct a new documentary that features Sly Stone. The film will highlight the king of funk and fashion icon, pairing Questlove with Zarah ZHolman and Shawn Geehis.

According to The Hollywood Reporter the documentary will highlight Stone “who was breaking all the rules at a time when doing so was extremely challenging, even dangerous. The pressure of explosive mainstream pop success and the responsibility of representing Black America forced him to walk the fine line of impossible expectations.”

“It goes beyond saying that Sly’s creative legacy is in my DNA— it’s a Black musician’s blueprint. To be given the honor to explore his history and legacy is beyond a dream for me,” Questlove said.

The post Questlove to Direct Documentary on Sly Stone appeared first on The Source.