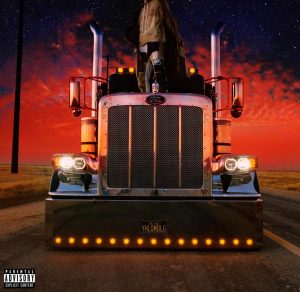 Bad Bunny spoke to Billboard and let them know how the album is different from his previous efforts.

“It’s completely different from YHLQMDLG. This is a more sentimental album, more chill, the kind of thing you can listen to in your room,” Bad Bunny tells Billboard.

He would also say that quarantine didn’t have a great impact on the release of his album.

“At the end of the day, it’s the same method I always use. I work in my space, relaxed, I write anywhere — in my hotel room, on the plane, in my house,” Bunny said. “I kept creating my songs and I had them ready to go so that the moment I was able to get together with La Paciencia [real name Roberto Rosado, Bad Bunny’s longtime collaborator and sound engineer], I would record  them immediately. We recorded many of them in Puerto Rico, others in Los Angeles, and the very last one in Mexico.”

You can read the entire interview here and hear the album below.