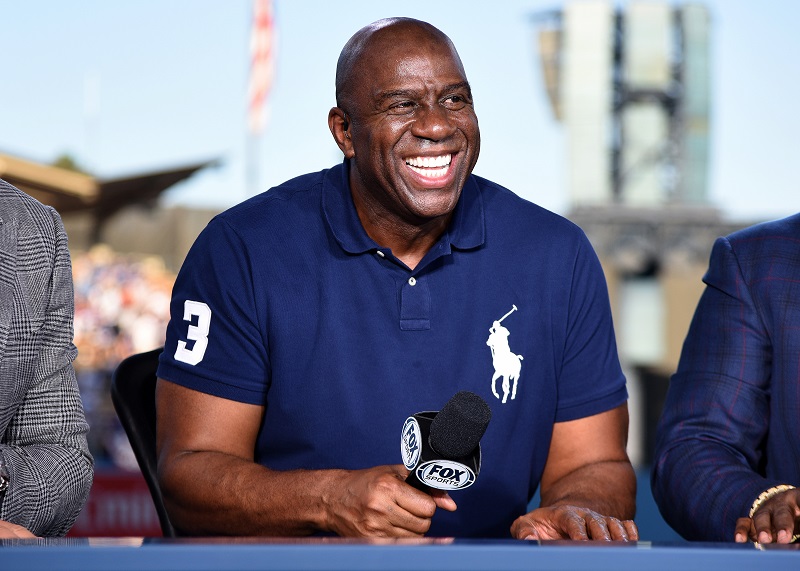 While the Los Angeles Lakers management was celebrating winning yet another NBA championship, one Laker legend was at home and already looking forward to the next season.

Laker legend Magic Johnson, who was very instrumental in bringing LeBron James to the Lakers, joined Stephen A. Smith on ESPN’s First Take on Monday morning to discuss the Lakers’ 4-2 NBA Finals series win over the Miami Heat Sunday night. During the show, the Lakers legend turned his eyes to the 2021 season.

The Lakers will be favorite to win next season but the road to a repeat will be a difficult one.

The Golden State Warriors will be back, so will the Los Angeles Clippers, and new contenders like the Brooklyn Nets will be out to prove they’re the team to beat in 2021.

Johnson has every right to feel that the Lakers will repeat. With a healthy James and Anthony Davis, it’s going to be tough to take the champs out.

The post SOURCE SPORTS: Magic Johnson Believes The Lakers Will Repeat As NBA Champs Next Season appeared first on The Source.